When it comes to stormwater - can you do more with less? 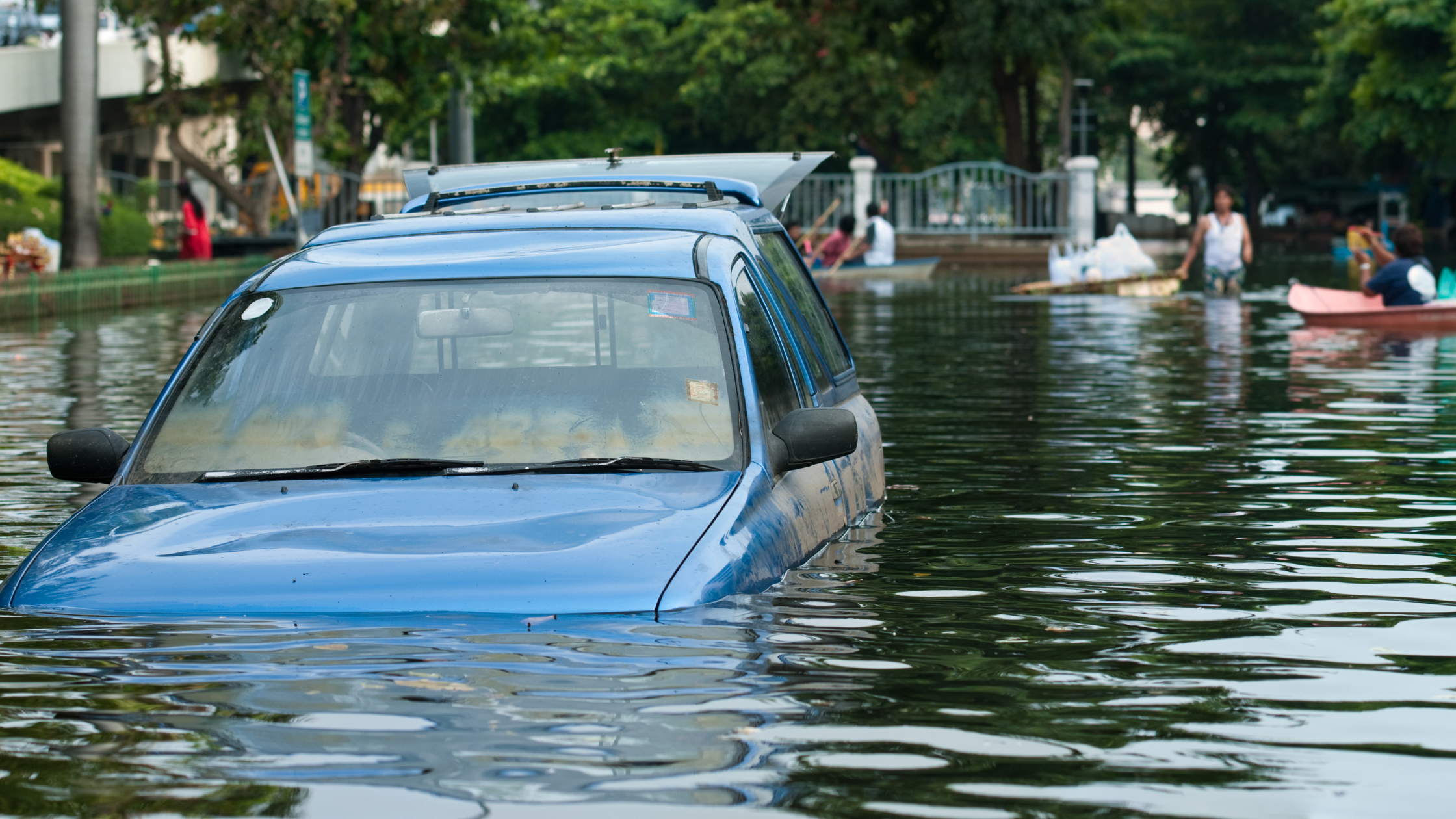 Summer is storm season on the Eastern seaboard, but American stormwater systems fail to make the grade. The American Society for Civil Engineers (ASCE) gave a grade of "D" on its Infrastructure Report Card.

The typical community’s stormwater system wasn’t designed with climate change in mind. Now that downpours are getting more frequent and intense, that’s a problem for the environment. Does your utility have a stormwater plan that scales up? How can both big and small utilities find the right solution with finite resources? First, a primer:

Every time it rains, water runs off impermeable surfaces (that can't absorb water), such as roofs or driveways, collecting pollutants such as particles of dirt, fertilizer, chemicals, oil, garbage, and bacteria along the way. The pollutant-laden water enters storm drains untreated and flows directly to nearby streams and ponds. The US EPA estimates that pollutants carried by rainwater runoff account for 70% of all water pollution.

According to the U.S. Environmental Protection Agency (EPA), the presence of roads, rooftops, and other impervious surfaces in urban areas means a typical city block generates more than five times more runoff than a forested area of the same size.

Of course, weather and climate are primary factors, but did you know that stormwater utilities are not distributed evenly across the US? Some states have many, while others have few or none. In some states, legislation can make it more difficult to establish a stormwater utility. Fee structure types follow a regional pattern where a fee structure dominates the region.

The University of North Carolina has mapped Stormwater Utility Locations in the US.  Based on this map, it appears that stormwater utilities cluster around urban hubs in the continental US. This is unsurprising, as urbanization results in both water quality and quantity challenges that require stormwater management and likely benefit from a dedicated source of funding, like a stormwater enterprise fund. Additionally, stormwater utilities appear to be quite popular along the southeastern coast of the US, the Great Lakes region, and the Pacific Northwest but are far less common in the southwest, the Great Plains regions, or along the Gulf of Mexico.

Scaling Up for Utilities--It's a Challenge

Large, urban utilities typically have greater access to resources than those in remote, sparsely populated locations. In the case of stormwater - human capital such as engineers and utility professionals are as important as money and long-term investment plans. What can smaller utilities that lack the required resources do to mitigate the potential damage done by stormwater to their communities? The combination of fewer staff members and a smaller budget forces operators to invent a new paradigm or, as the saying goes, "think outside the box." How does that translate into specific action?

Utilities have to rebuild a better, not bigger, system. Building more systems on a larger scale is unaffordable even if they have the necessary space. Digitalization of remote assets, in conjunction with rainwater collection systems, manages systems more easily and efficiently. Operators get real-time alerts on inflow and infiltration of stormwater into wastewater systems. In older municipalities, stormwater and wastewater systems are merged, and storms quickly strain treatment plants during peak rain if stormwater is allowed into the plant during that time.

Floridians reeling from widespread power outages and a deadly surge of stormwater following Hurricanes Ian and Nicole are facing another problem: raw...

Data makes all the difference in stormwater infrastructure

Stormwater managers should get their heads out of the sand when managing data. Data utilization is essential for forward planning.