Fall River, Massachusetts: One of the Oldest Collection Systems Upgrades its Compliances 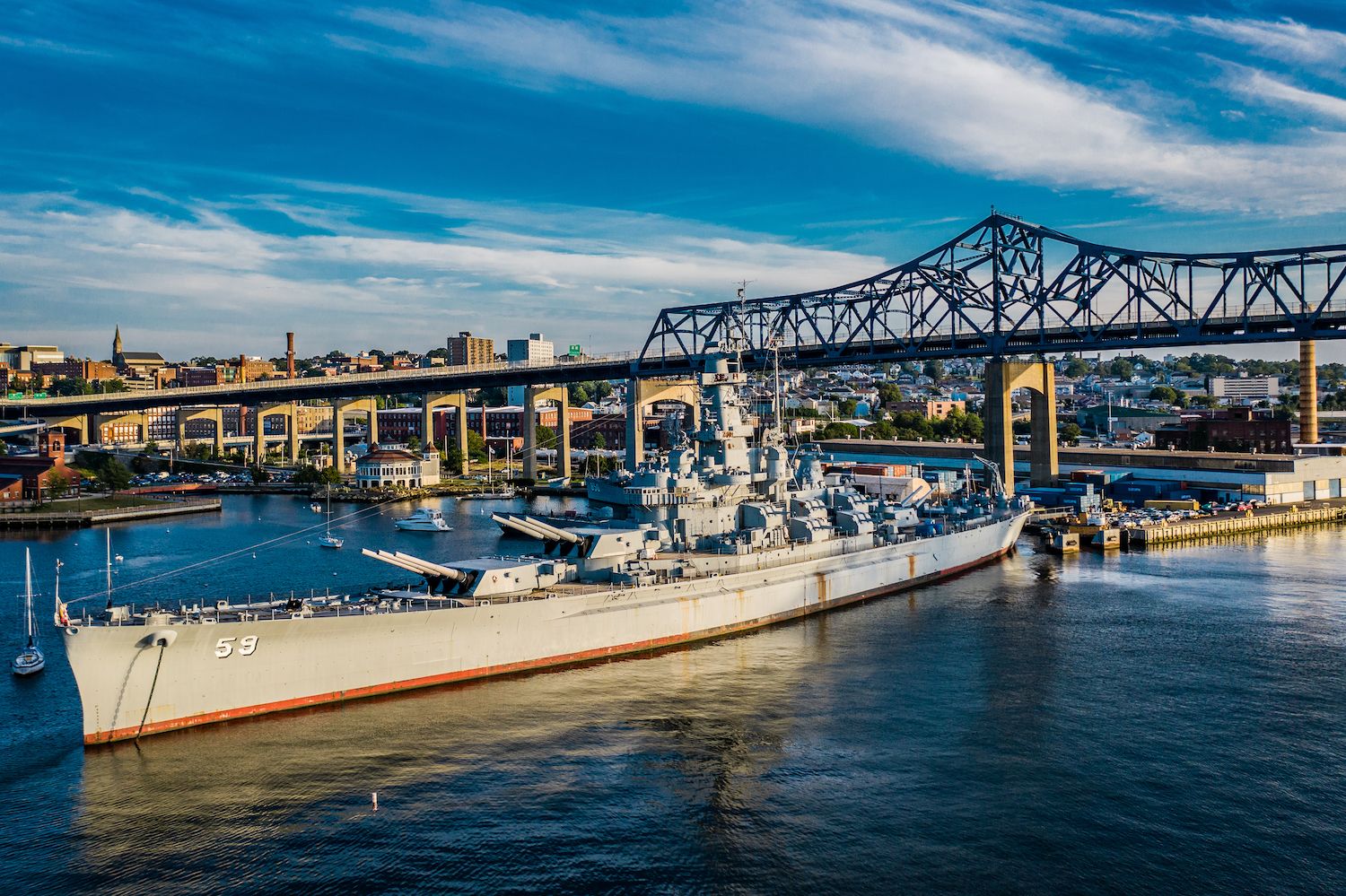 Fall River is one of the oldest towns in the US and as such, has been operating and maintaining a combined sewer system for over 100 years. One of the main challenges in combined sewer systems is the occurrence of Combined Sewage Overflows (CSO) in which heavy rainfall overload the collection system and force the discharge of polluted sewage into the streams, rivers, and streets.

Per the EPA mandate, the city faced a regulatory enforcement action with reporting, limiting, and controlling sewage pollution of their waterways during rain events. The EPA work is based on the Clean Water Act that is the main framework for protecting the nation's water resources, rivers, lakes, and seas.

Recording overflows is challenging. The occurrence of the overflow is unpredicted and can be the outcome of different weather patterns and other network conditions such as loads, plan operation schedules, and unplanned maintenance events.

Relying on manual inspection is cost-intensive, labor-intensive, not safe, and not efficient. The city sought a better solution to support its CSO operation and reporting.

The city approached Ayyeka looking for a solution that would help them capture the overflow events details, manage the data, and help them with the reporting and organizing of the data per the EPA requirements. On top of the operational requirements, the city welcomed Ayyeka's modern approach to cyber security and data architecture.

Deploying Ayyeka's solution in the collection system has led to a substantial reduction in the city's penalties, greater compliance with EPA regulations, improved operational efficiency, and overall increased safety of the sewer team.

The city demonstrated how the digitalization of remote assets is affecting the daily lives of both the utility crews and the people they serve.

Orange County, Florida, is located in Central Florida and has a population close to 1.5 million according to the 2020 Census, making it the state’s... 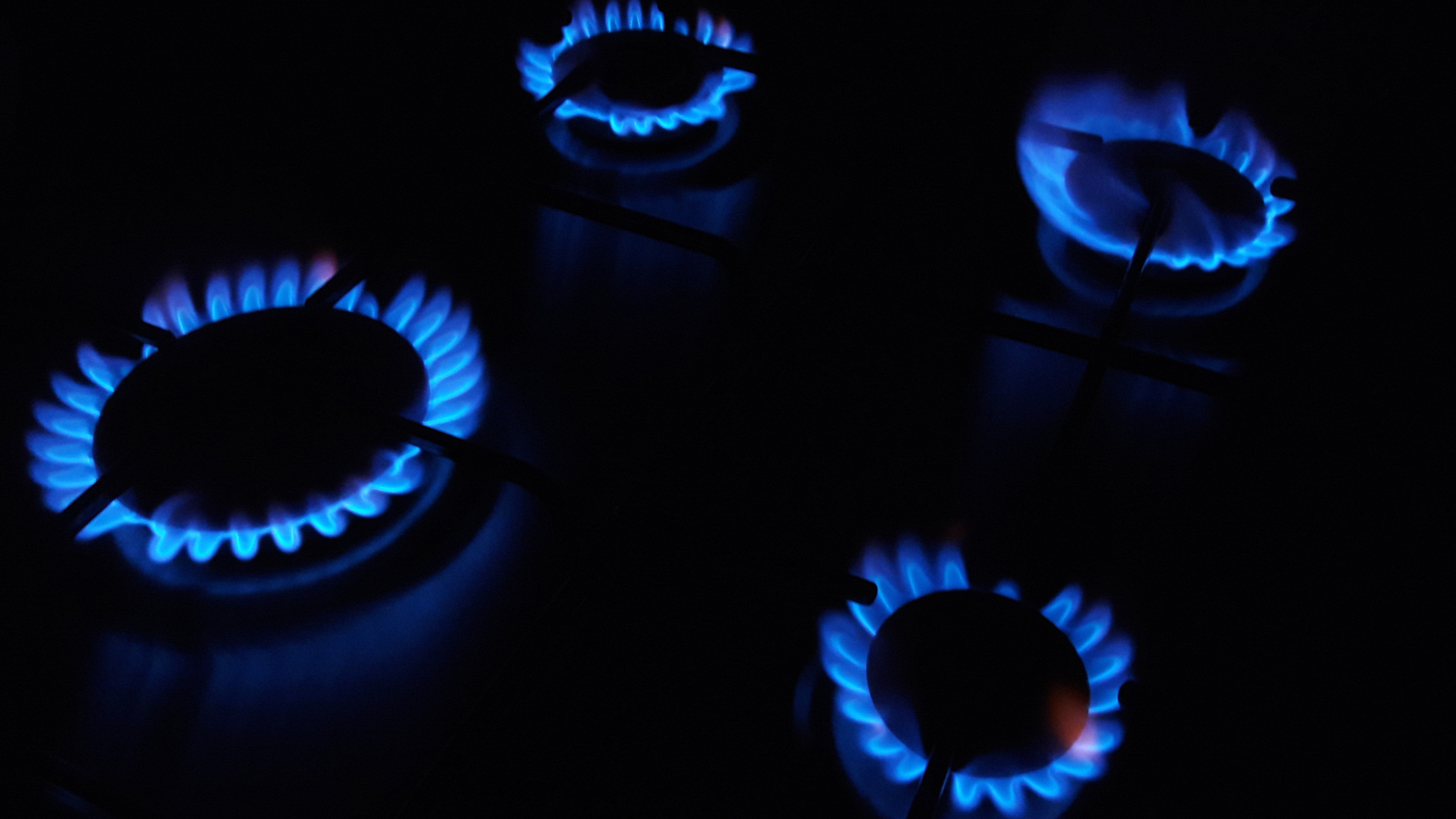 When natural gas is in the news and on every headline, it is a good time to remember that the nation's natural gas distribution system is decades... 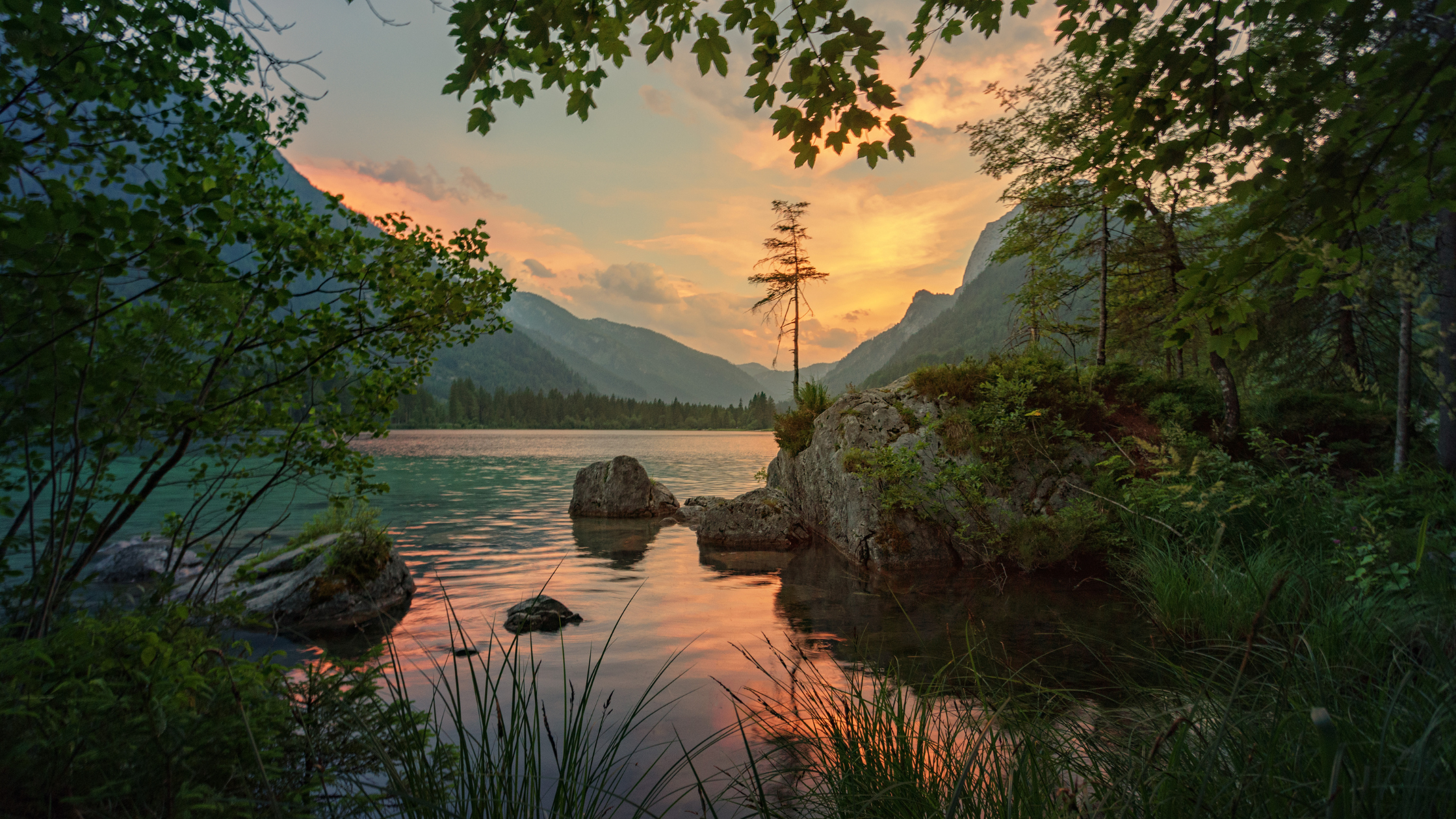 Protecting the Precious Water Supply in the French Alps

Lac du Bourget, or Bourget Lake, is located in the Northern French Alps, a region famed for its dramatic mountain landscape and clean lakes. Its...