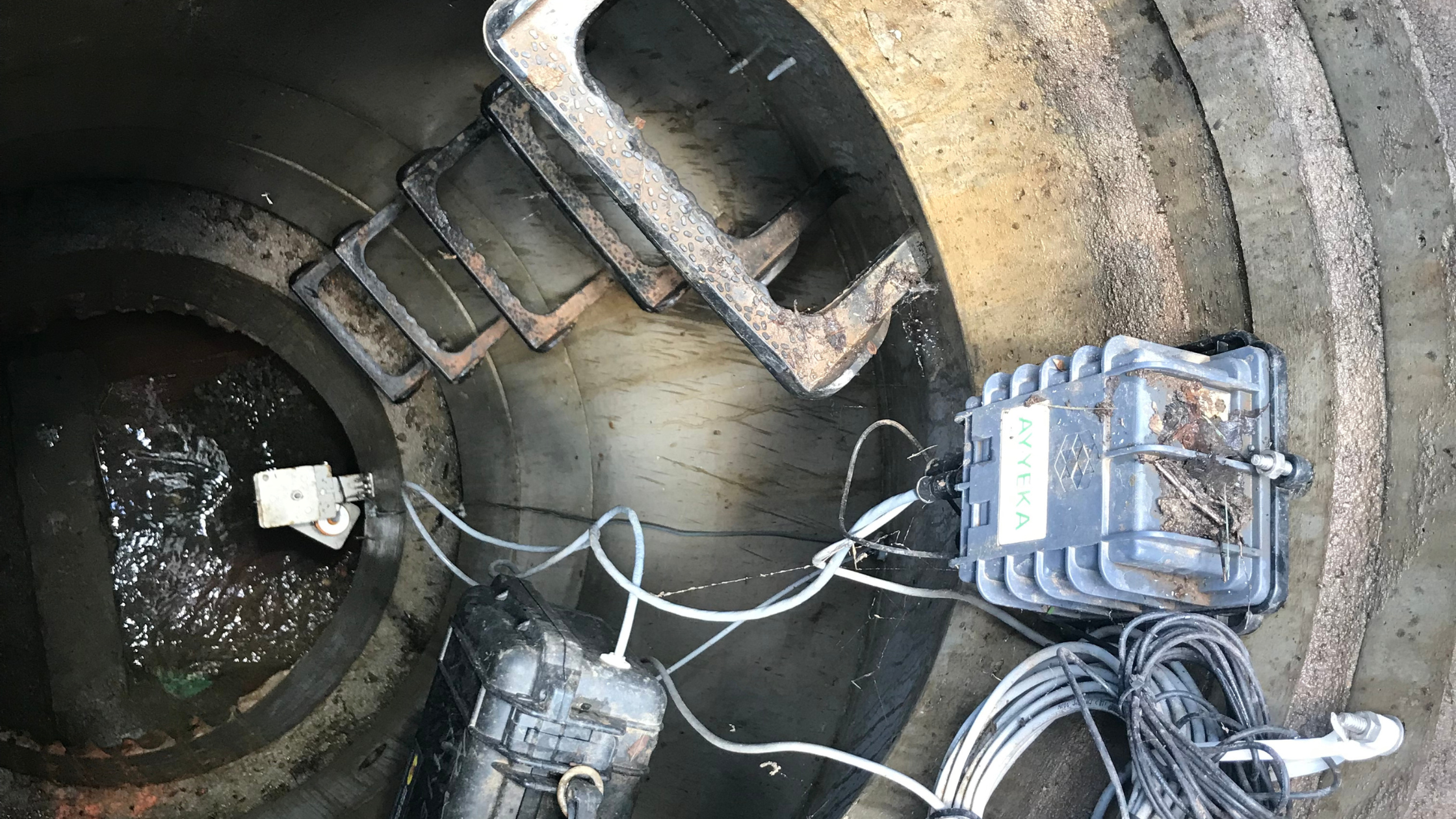 The Metropolitan Sewer District Greater Cincinnati (MSDGC) serves a client base of 800,000 residents along the Ohio River in the American Midwest. MSDGC was ordered by the Federal government to cease polluting the Ohio River, forcing them to rebuild a bigger, better wastewater infrastructure.

Cincinnati was once known as the “Queen of the West,” and it served as a gateway between the industrial Eastern US and the expanding pioneer settlements of the West in the 19th century. However, the city’s fortunes faded in the 20th century, falling into a post-industrial slump. One of the remnants of the old industrial order was a combined sewer overflow system built in the 19th century, where the same pipes were used to carry rainwater, sewage, and industrial waste into the Ohio River. The design was typical of collection systems constructed during the 19th and early- to mid-20th centuries. In America, and particularly in older American municipalities, sewage systems tend to feature this single-pipe design.

Following the passage of the Clean Water Act, the US Environmental Protection Agency ordered the utility to clean up its polluted waterways. The Federal mandate included a provision to keep raw sewage mixed with stormwater out of Cincinnati’s waterways during periods of abundant rainfall. To accomplish this, MSDGC needed to increase the capacity of its system.

Increasing the capacity of a sewer network often means tearing out streets and parks to put in new pipes with higher capacity. This is an extremely expensive operation that takes years to complete, while at the same time, the residents are suffering due to the major construction project happening right under their nose. Instead, Cincinnati took a different path - digitize the sewer network, get real-time data and then optimize the performance with real-time controls.

Historically, the operator utilized several hundred flow monitors in both its sanitary and combined sewers for planning efforts. Data from these systems was downloaded by crews who were deployed to the field to change batteries and check operational parameters. Later on, the data loggers were fitted with cellular connectivity, but it was impossible to properly manage the data and operate it with the utility’s SCADA system. It was time to look for new technology. Cincinnati scouted for IoT technologies to transform their 19th-century sewer system into a smart sewer.

After a competitive bidding process, Ayyeka’s solution was selected for its innovative, cyber-secure solutions that are easy to install, providing a cost-effective way to comply with regulatory requirements. Ayyeka’s Field Assets Intelligence Platform, coupled with Ayyeka’s Wavelet field devices, provides actionable insights by connecting critical infrastructure assets to the IoT. Whether it’s level readings from the sewers or precipitation data from rain gauges, the Field Asset intelligence platform, and edge devices pick it up and transform it into actionable insights and unprecedented visibility.

With real-time data at hand, the operator obtained actionable insights into how the sewer network operates under wet weather conditions and identify bottlenecks and weak points. With careful planning, the operator prepared for the next phase: real-time control of its sewer network.

Based on data collected in hundreds of locations across the city, the operator deployed storage tanks and gates to control the sewer flow in its network. These tanks and gates allow them to contain CSO for a short period of time and block it in the new storage in key underground locations. The contents of the storage tanks are then released for treatment when capacity in the treatment plant becomes available, usually a few hours after the peak of the wet weather event.

Connecting real-time level, flow, and precipitation data from remote locations into its SCADA system allowed the city to close the control loop and optimize the sewer network performance in real-time. Cincinnati now has a dynamic sewer system that adjusts to weather events based on real-time data from the field.

MSDGC’s legal obligation to fulfill a consent decree was a driving force in their decision to modernize, but there were other reasons to digitalize the entire system.

Putting eyes in the field with AI-embedded Edge devices, combined with the “brains” of a SCADA system, turned the entire network into a giant robot monitoring and controlling the entire sewer system.

Reese Johnson, PE, Program Manager for MSDGC Watershed Operations, explained that “MSDGC has brought the IoT to municipal wastewater, and it wouldn’t be possible without Ayyeka.”

The utility has transformed from a heavy polluter to an industry leader in processing wastewater.  MSDGC has significantly reduced its pollution, making the Ohio River cleaner, reducing operating costs, and simplifying regulatory compliance. Installation of Ayyeka’s edge devices and Field Asset Intelligence Platform enabled Cincinnati to increase its collection network capacity by 20%. Ayyeka’s technology enabled the city to set up a smart real-time wet weather monitoring and control network. They have 30% increased efficiency, and their cost of treating wastewater has decreased by 90%.

Yair Poleg, Ph.D., is the CTO and co-founder of Ayyeka, a startup building plug-and-play edge devices embedded with AI to monitor critical infrastructure assets. The combined hardware-software solution provides valuable insights at every stage of data collection, management, and utilization. Learn more at ayyeka.com or call us at +1 (301) 876-8040. 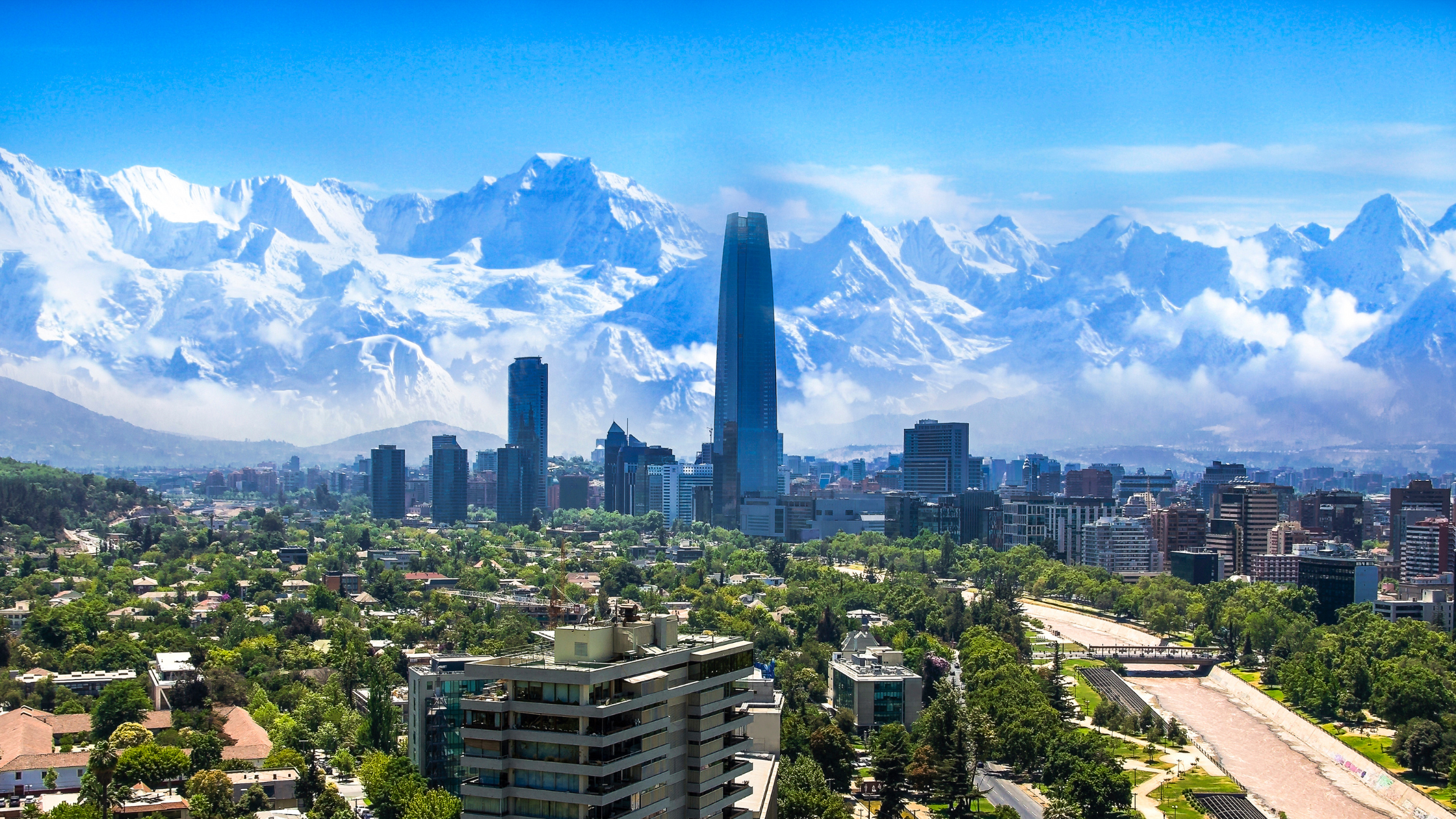 Santiago is Chile’s capital and largest city, with about 6 million residents. Parts of the South American city are located in the Andes mountains and... 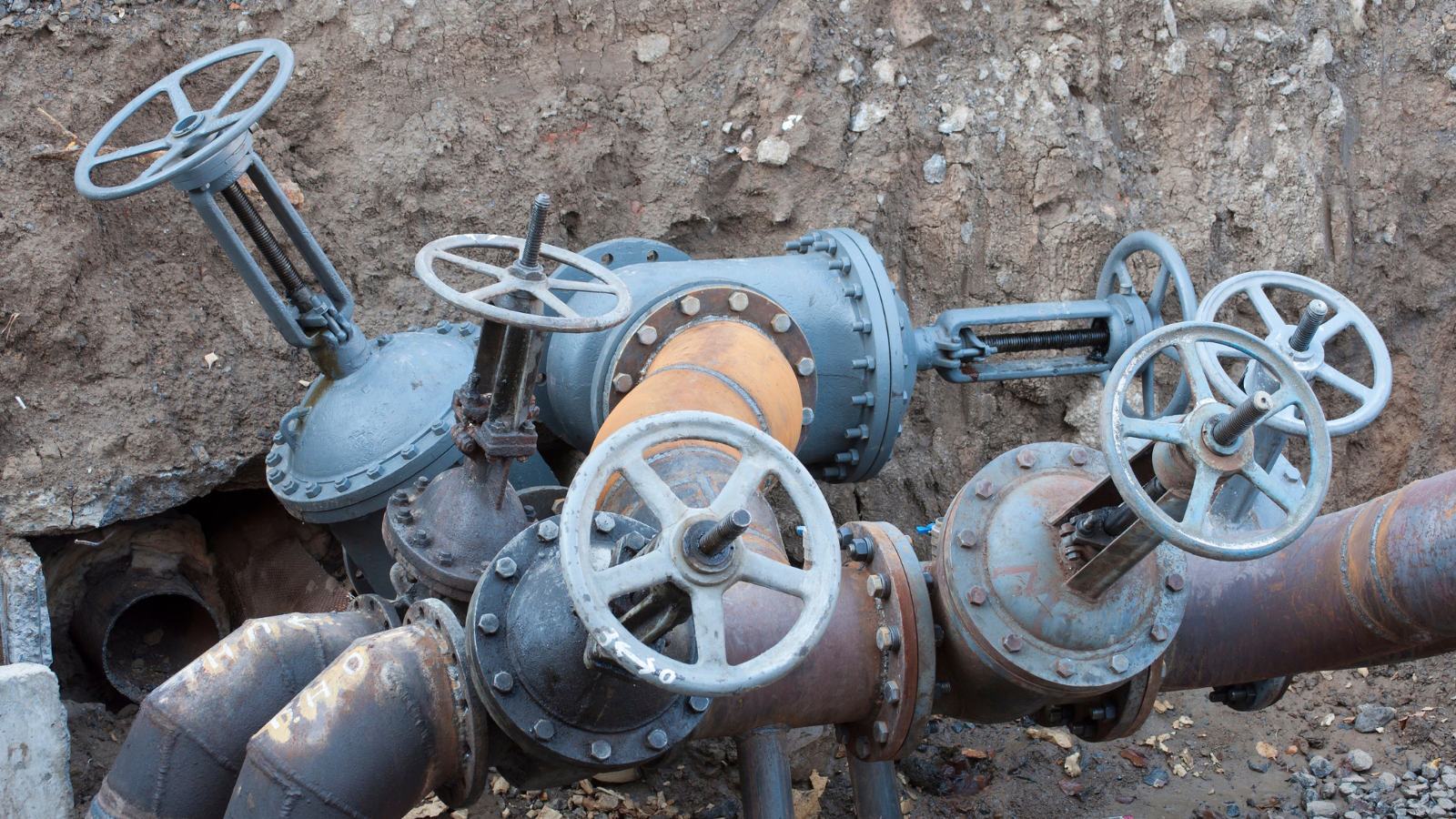 Middletown, Ohio, is home to almost 50,000 residents and over 300 miles of sewer pipes. Established in the 1800s, this historic town uses a Combined...