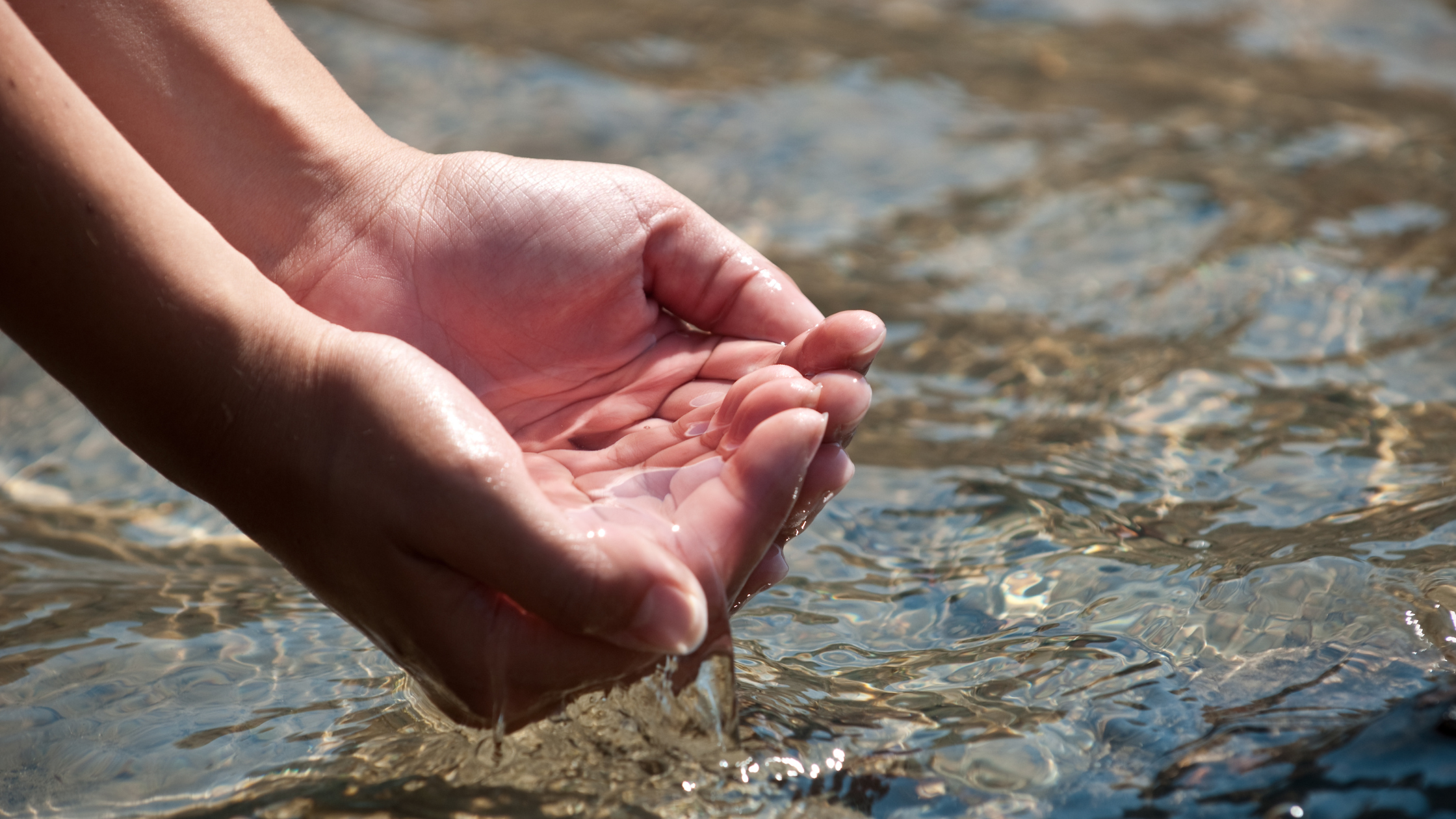 This powerful law ended the culture of dumping raw sewage and untreated industrial waste into our waters. It led to a dramatic improvement in the health and safety of waterways across the country. Year 2022 marks a monumental time in which we can celebrate the power and promise of this law to protect communities around the country and in our region.

The Clean Water Act (CWA) establishes the basic structure for regulating discharges of point source pollutants into the waters of the United States and requires water quality standards for surface waters. The CWA made it unlawful to discharge any pollutants from a point source into navigable waters unless a permit was obtained. The EPA's National Pollutant Discharge Elimination System (NPDES) permit program contains limits on what a facility can discharge, monitoring and reporting requirements, and other provisions to ensure that the discharge does not hurt water quality and, therefore, aquatic life or human health.

“The Clean Water Act has played a transformational role in protecting people’s health and safeguarding our natural resources for the enjoyment of future generations,” said EPA Administrator Michael S. Regan. “From establishing a legal policy to driving technological innovation, the Clean Water Act has led to landmark standards, regulations, and protections for waterways across this country. Combined with other key initiatives and historic resources flowing to EPA, the Clean Water Act will continue to reduce pollution, and restore and protect precious waters throughout the United States.”

The Infrastructure Investment Jobs Act (IIJA) has provided the EPA with $50 billion to support the work under the Clean Water Act. The money is dedicated to water infrastructure projects, such as investing through EPA’s State Revolving Funds and the Agency’s geographic programs to restore national waters. The IIJA is the single-largest investment in water infrastructure in U.S. history to replace lead pipes, tackle emerging contaminants like PFAS, and build resilient drinking water and wastewater systems.

Despite the myriad successes of this legislation, the U.S. Supreme Court is hearing a case that may limit the protections of the Clean Water Act. Sackett v. Environmental Protection Agency, which the Supreme Court heard in October 2022, is a complex case. It involves the proper meaning of a vague phrase in the Clean Water Act, the principal law protecting America’s waters from a wide range of foreign substances.

That 1972 act prohibits the “discharge of pollutants” into “navigable waters.” But it also defines the term “navigable waters” vaguely and counterintuitively to include all “waters of the United States, including the territorial seas.” While nearly everyone agrees that major bodies of water such as rivers and large lakes qualify as “waters of the United States,” Sackett, which involves a couple that wants to fill in wetlands on their residential lot near an Idaho lake, asks just how closely a wetland must be connected to such a larger body of water before it is also subject to the Clean Water Act’s prohibitions.

A decision removing the act’s protections from even some wetlands could have significant implications for the nation’s water supply, as that nation’s water system is interconnected. A pollutant dumped in a wetland mile from a major lake can migrate to that lake.

You can learn more about Ayyeka's contributions to the enforcement of the Clean Water Act. 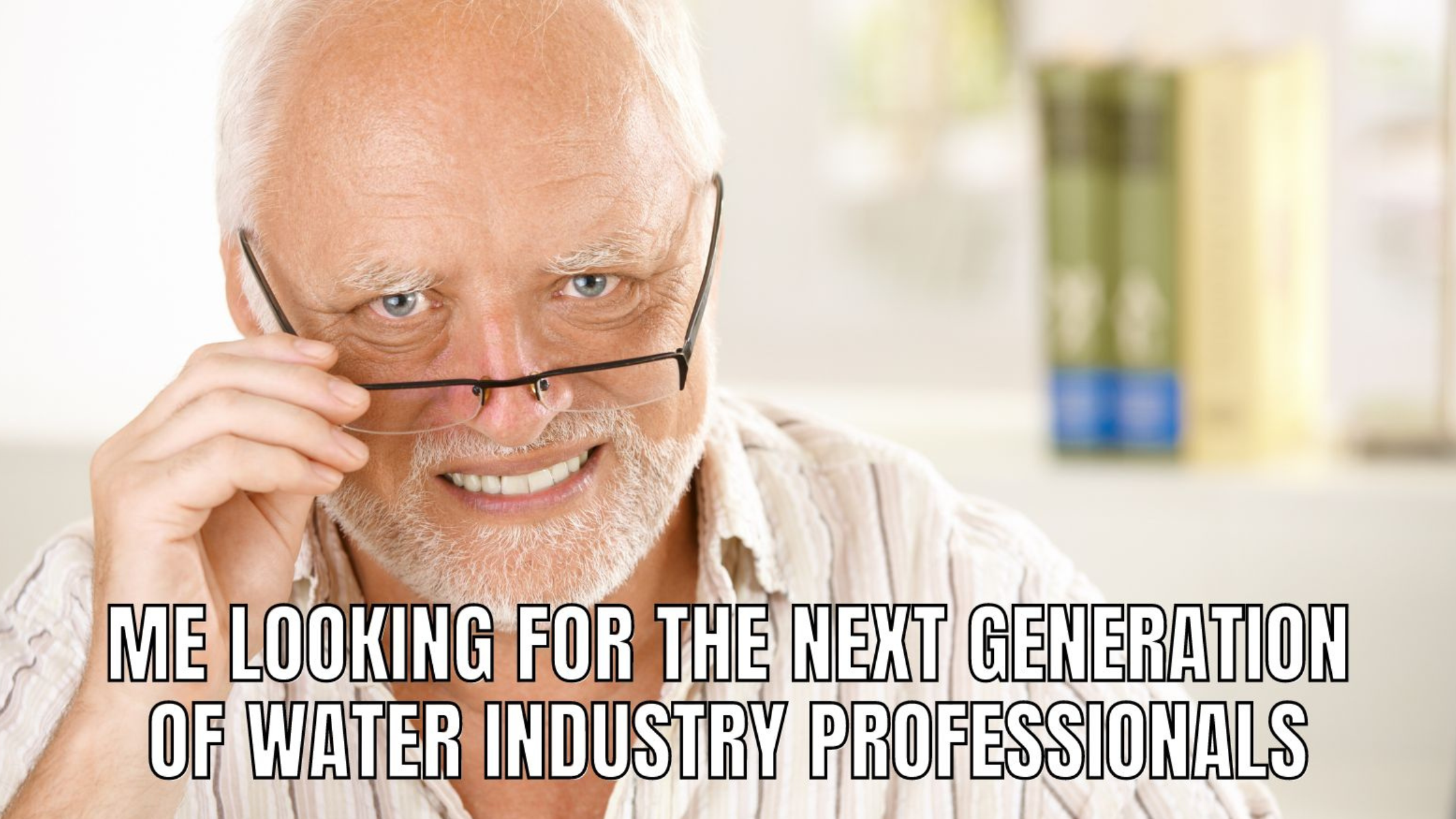 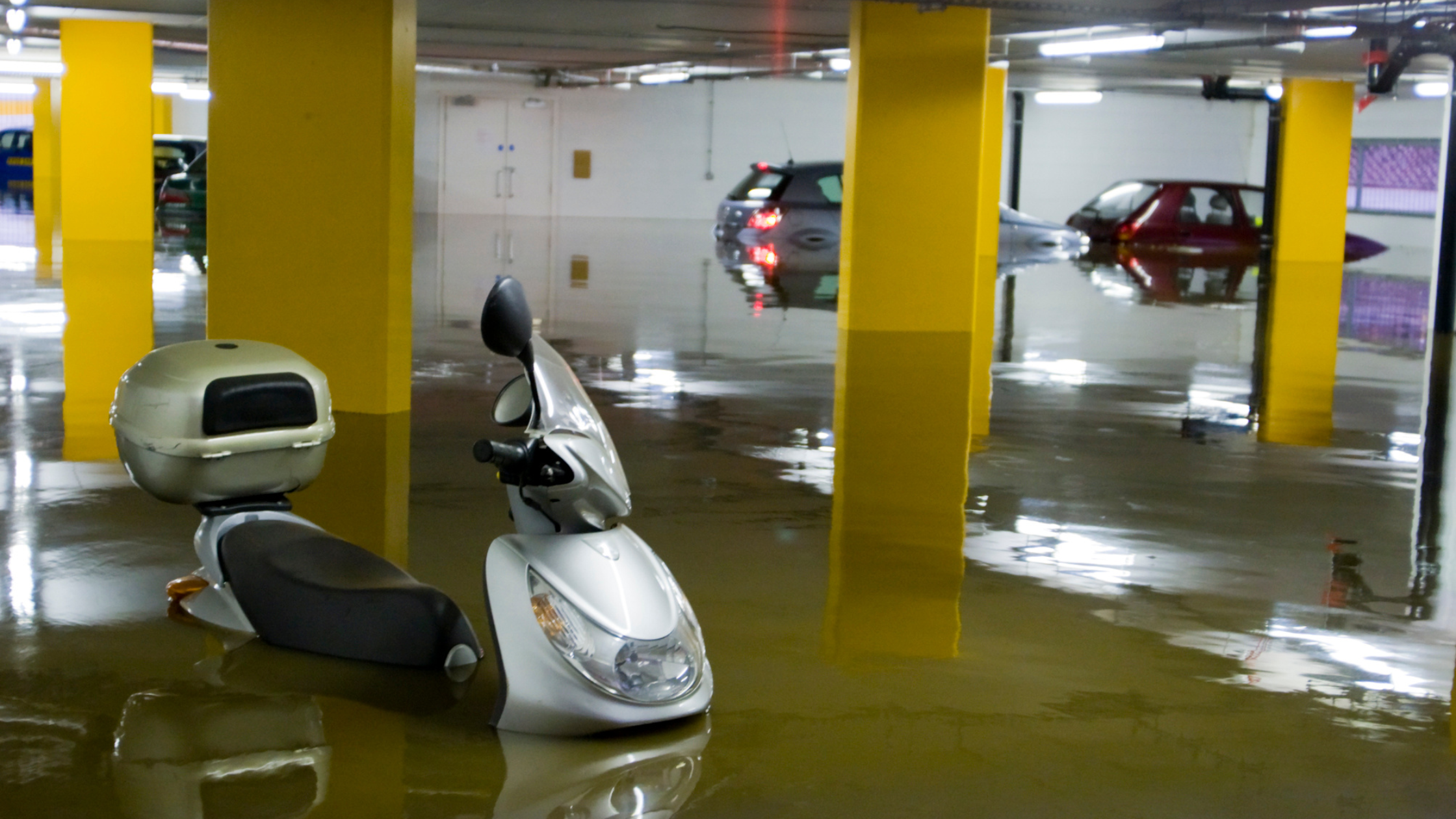